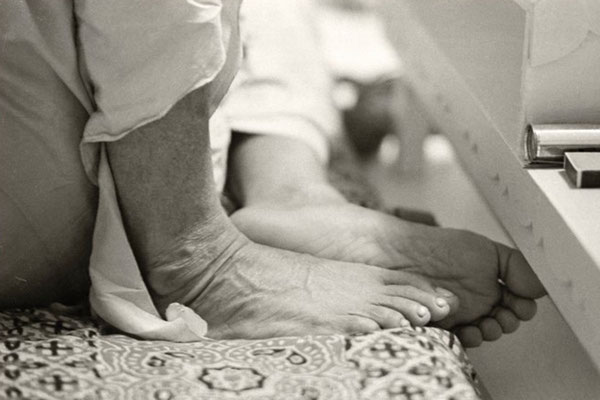 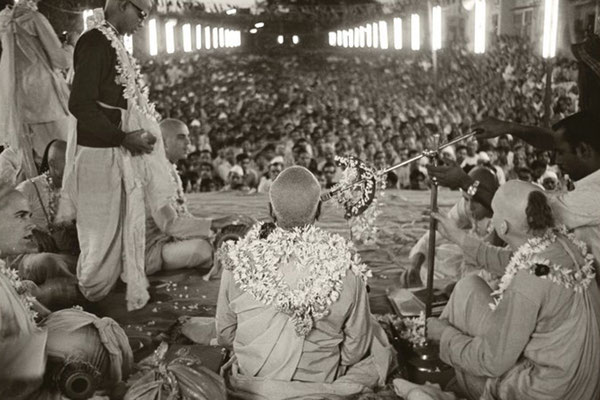 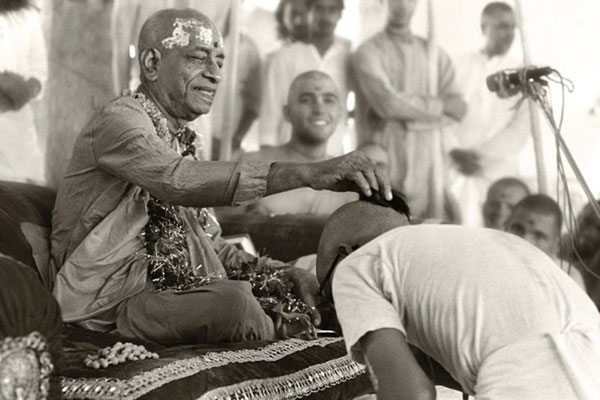 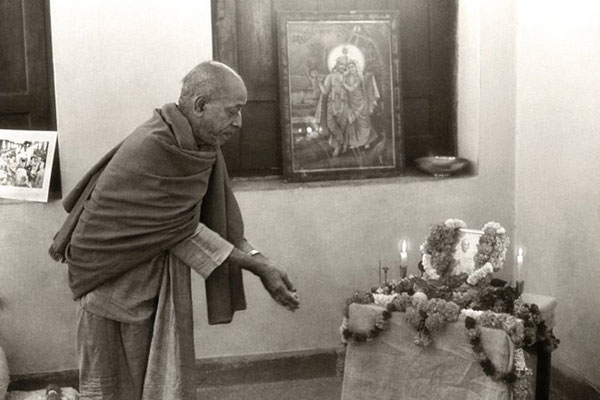 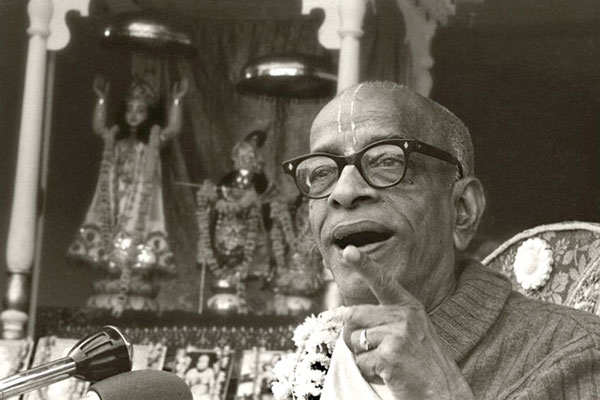 Who is Srila Prabhupada?

is often asked, and it is always difficult to answer this question, because Shrila Prabhupada eluded all conventional names. At various times people called him a scholar, a philosopher, a cultural ambassador, a distinguished author, a religious leader, spiritual teacher, social critic, and a saint. Certainly he could never be confused with one of the modern commercial "gurus" who come to the West with beautifully packaged, watered-down versions of Eastern spirituality to satisfy our urge for immediate well-being and to exploit our undeniable spiritual naiveté. Shrila Prabhupada, unlike them, was a true saint, of deep intellectual and spiritual sensibility. He had great compassion for our society, which lacked real spiritual knowledge to a frighteningly large and fatal extent.

His life and work

Srila Prabhupada was born in 1896 in Kolkata, and it was there that he first met (1922) his spiritual master, Srila Bhaktisidhanta Saraswati Thakura. Already at this first meeting he was given the task to translate the philosophy of the Vedic scriptures written in Sanskrit into English and to spread it all over the world.

Srila Prabhupada immediately made this teaching his life's work and subsequently began to publish his first works. In 1944, he first published the regular magazine "back to godhead", which today has a circulation of more than half a million copies in English alone.

In 1959 Srila Prabhupada officially entered the state of renunciation and subsequently wrote the first translations of the Srimad-Bhagavatam with authoritative commentaries that bear unique witness to his perfect spiritual realization.

When Srila Prabhupada came to America by ship in 1965, he was virtually penniless on his own. It was only after a year of great difficulty that he founded the International Society for Krishna Consciousness, also known as ISKCON, in July 1966, which within 15 years developed into a worldwide community of over 1000 schools, temples, institutes and carpools.

In 1968 Srila Prabhupada founded New Vrindavana, a Vedic community in the mountains of West Virginia, which was initially only an experiment. Inspired by the success of New Vrindavana, which is now a thriving carpool of more than 400 acres of land, his students have since formed many similar communities in the United States and elsewhere.

In 1972, Srila Prabhupada introduced the Vedic system of education and training by founding the first Guru-kula school in the Western world.

Srila Prabhupada also laid the foundation stone for the construction of a large international center in Sridhama Mayapura, in West Bengal, where an Institute of Vedic Science was also established.

Here you can find a documentary film about Srila Prabhupada: 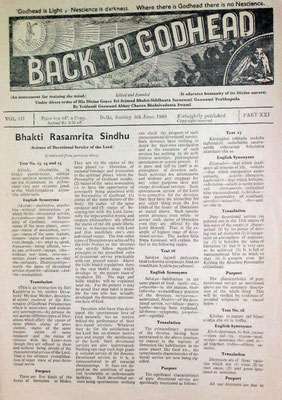 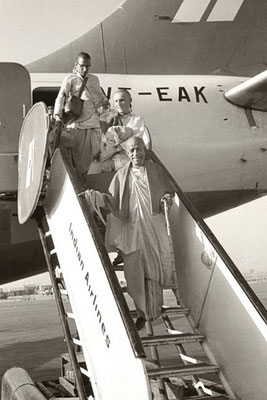 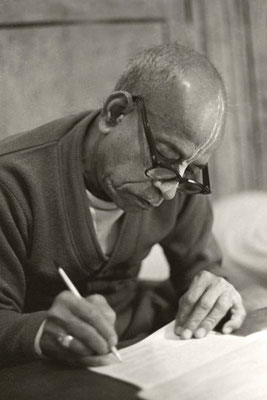 However, the most important thing Srila Prabhupada left us are his books, which altogether comprise more than 80 volumes. They have been translated into almost all living languages. The Bhaktivedanta Book Trust was established in 1972 to publish the works of Srila Prabhupada and is today the largest publisher of Indian religious and philosophical books.

By March 1977, despite his advanced age, Srila Prabhupada had traveled the world 14 times on lecture tours that took him to all five continents. In spite of his tight schedule, books were continually being written. Srila Prabhupada continued to translate until the day of his passing on November 14, 1977 in Vrindavana (the place where Krishna appeared), India.